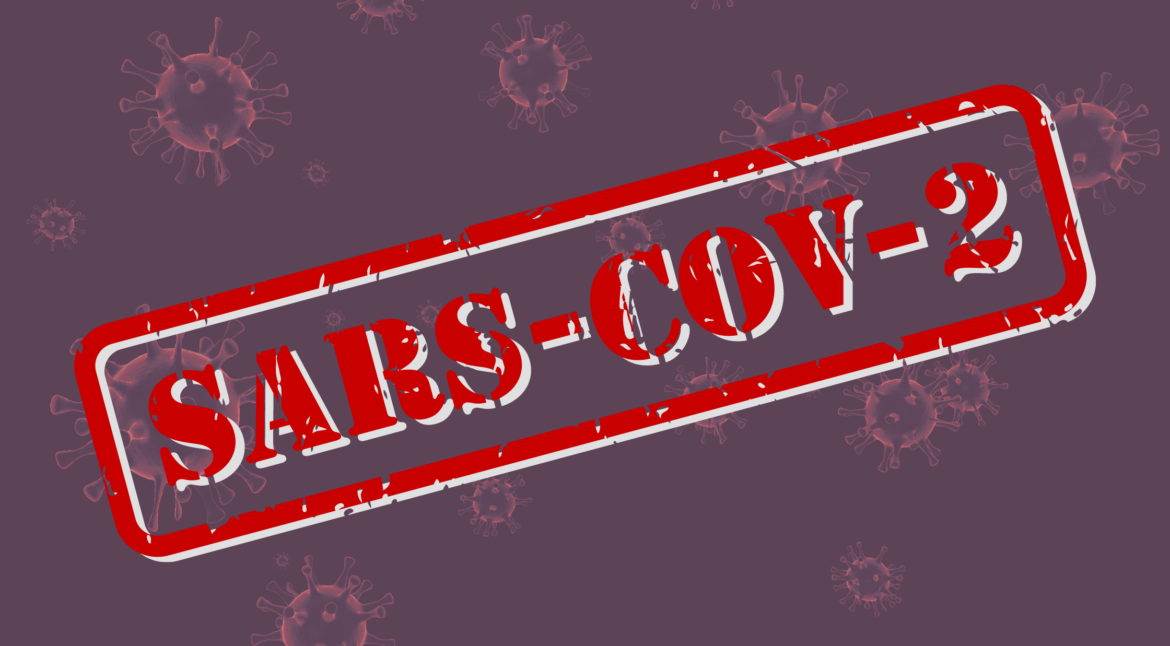 Samples were subsequently subjected to tests for the presence of SARS-CoV-2. Central ventilation HEPA filters, located several stories above the wards, were removed and portions analyzed in the same manner. In two subsequent samplings, SARS-CoV-2 were detected in seven and four out of 19 rooms and vents respectively. Central ventilation HEPA exhaust filters from the ward were found positive in three samples. Corresponding filters from two other adjacent COVID-19 wards were also found positive. The infective ability of the samples was assessed by inoculation of susceptible cell cultures. Detection of SARS-CoV-2 in central ventilation systems, distant from patient areas, indicates that virus can be transported long distances and that droplet transmission alone cannot reasonably explain this, especially considering the relatively low air change rates in these wards.

Airborne transmission of SARS-CoV-2 must be taken seriously to prevent the pandemic from spreading. Airborne transmission was observed from the shocking spread of COVID-19 on the quarantined Diamond Prince Cruise. In February 2020, the Diamond Princess Cruise, which left Japan, was obliged to stay at sea for 14 days-quarantine after it was found that a Hong Kong passenger had been diagnosed SARS-COV2 pneumonia after disembarking. The result that shocked the world, an outbreak of infection occurred onboard the cruise. The number of infected people increased rapidly; about 20% of the population was infected. Finally, the quarantine completely failed and has to be ended officially. The crowd was evacuated back to their own country. The incident can be seen as an experimental model of virus infection in an independently enclosed building, showing powerful air-borne transmission of the virus to pass through public ventilation ducts and crevices in doors and windows. The above study was published in Nature scientific reports which can be accessed here. 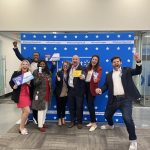