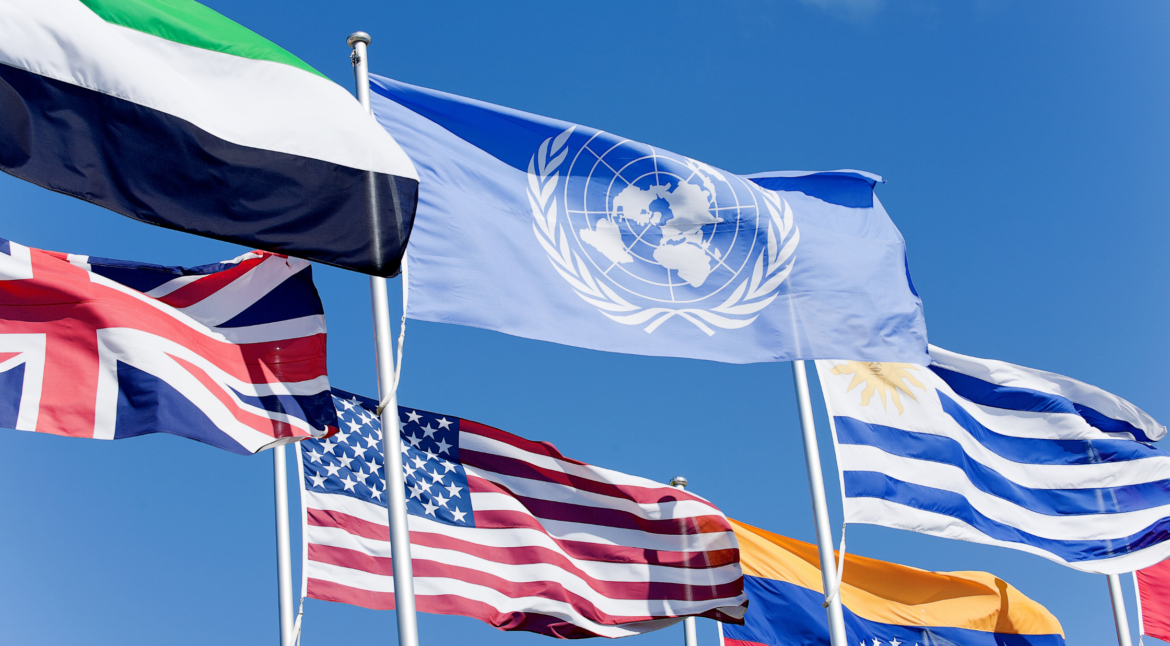 “This first observance of the International Day of Epidemic Preparedness falls at the end of a year in which a scenario many had feared came tragically true … As we strive to control and recover from the current pandemic, we must think about the next,” Secretary-General António Guterres said in a message.

The first-ever International Day of Epidemic Preparedness, being held on December 27, 2020, was called for by the United Nations General Assembly to advocate the importance of the prevention of, preparedness for, and partnership against epidemics. He added “history tells us that this will not be the last pandemic, and epidemics are a fact of life. Tedros said responses to such outbreaks had been “dangerously short-sighted,” throwing money at the problem without preparing for the next one.

“With investments in public health, supported by an all-of-government, all-of-society, one health approach, we can ensure that our children and their children inherit a safer, more resilient, and more sustainable world. The pandemic has highlighted the intimate links between the health of humans, animals, and the planet,” the World Health Organization director-general added. “Any efforts to improve human health are doomed unless they address the critical interface between humans and animals, and the existential threat of climate change that’s making our earth less habitable.” 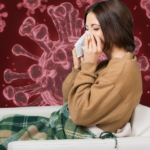 Is COVID-19 Virus is Airborne?